Archaeological evidence suggests using Cannabis by humans to date even earlier than 3000 B.C. The history of Cannabis is vast and diverse. The earliest uses of the herb are disputed between central Asia and western China. Since its origin, the herb has gained a quick consumption rate for several reasons. The early explanations for the exponential increase in the consumption of Cannabis include use as fibre, medicine, religion, and the most popular recreational use. These diverse uses throughout history account for the herb’s popularity in ancient times. It continues to stay popular even today for both medicinal and recreational use. Some of the standard methods of cannabis consumption today are joints, vaporizers, and dab rigs. 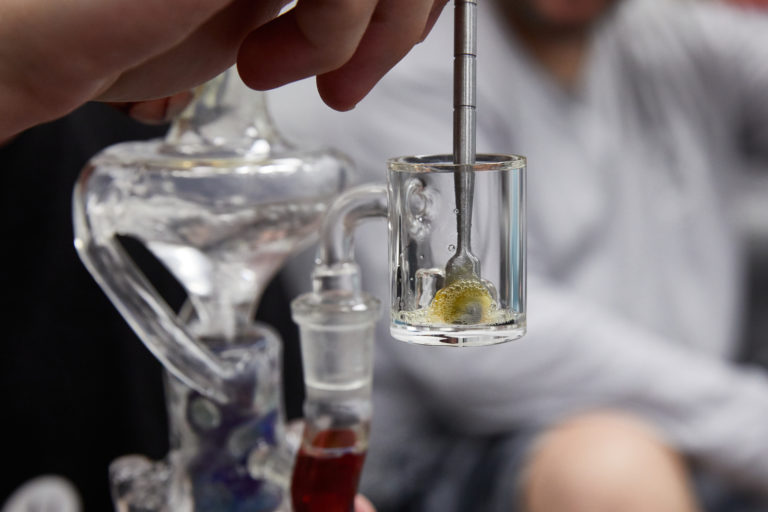 Dab rigs are the equipment used to inhale the vapour of weed concentrates. Widespread weed concentrates for dabbing are has and rosin. The equipment is small and resembles a shape similar to that of the bong. However, bongs are much different from this rig. A bong is a device used to smoke filtered Cannabis through the water. A marijuana rig uses a heated nail surface to vaporize the cannabis dab, unlike bongs. The nail is heated using a torch, and then the vapour is inhaled through the mouthpiece.

How To Choose A Laptop Bag Singapore

Types Of Bike Accessories: A Guide For Bikers

The Pros and cons of applying gel nail polish